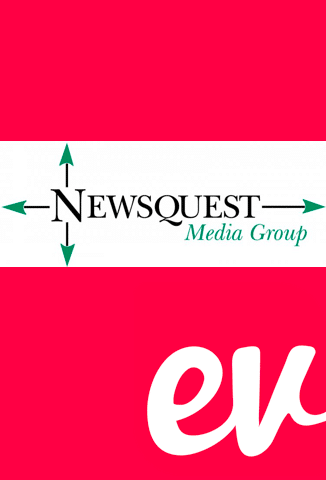 Are you running an event and want more people to know about it? Then look no further as Newsquest have teamed up with Evvnt to showcase your local events. Evvnt is a global events marketing platform which enables promoters to market their event on Newsquest websites and in the newspapers alongside a range of affordable […] 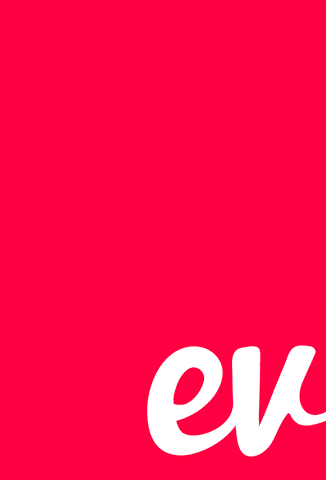 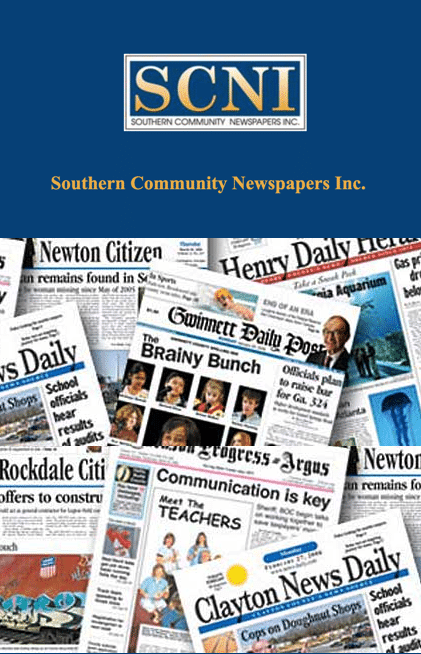